Effect of Smartphones on Child’s Growth has become a growing problem. It is observed that those smartphones have been closely connected with our behaviour in this pandemic period. This problem is more prevalent with young generation as well as elders. With this modern technology, smart devices and television screens play a vital role in keeping children in one place in culture. A computer game or cartoon allows a child to have hours of fun, allowing parents to do their work. Therefore, addiction to digital screen has become a serious problem among young children growing up in this technological age. Recent research has shown that the effects of time spent over digital screens on neurological and cognitive development in young children.

Why smartphones are so addictive?

When using smart equipment, it always responds to different colour, shape and sound with the touch of a finger. Television is also very similar to this. This stimulus releases neurotransmitter to child’s brain. This neurotransmitter is associated with feelings of pleasure in the nervous system. Therefore, children often prefer television screen and smartphone interactions and get this pleasant feeling is addictive. In this way, these devices keep away children from the real-world connections that are important for their development.

Some researchers also explain that even educational applications on mobile phone can unknowingly make a place in a child’s brain. This addiction therefore has a detrimental effect on the ability to focus on education. Further, children who spend a lot of time with digital screens often fail to develop good vocabulary due to insensitivity to other people’s ideas and communication deficiencies.

Essential skills for life cannot be learned through a mobile phone application alone. And none of these skills teach you to be a sensitive or sociable person. Such valuable social skills can only be learned by communicating with other in the real world and with parental consent.

There is also evidence that excessive use of tablets and smartphones for video games can cause vision problems. It seems that some of the adverse effects will be reversed if these behaviours are controlled. Some researchers have found that digital time to less than thirty minutes a day and after three weeks, symptoms such as loneliness and depression subside.

The impact of digital screens on children’s craft skills

Studies have shown that children are less likely to use of pens/pencils to write and cut using pairs of scissors due to usage of these mobile phone devices. Activities such as colouring using pens/pencils and beading are important for the development of delicate muscles. Children staying away from these activities and spending too much time on mobile devices can adversely affect their craft skills.

How long is it appropriate to use a mobile device?

According to the current research evidence, it is clearly understood that there is an interaction between digital screens and child development. However, in this technological age, it is not practical to remove children from all digital devices. There must be some standard timelines or guidelines for children to use these devices.

The amount of time small children spend with the mobile devices should never exceed two hours a day.

It is important to give them enough sleep.

It is mandatory for children to engage in activities and sports that are physically active.

There is a strong link between time spent with mobile phones and sleep. Studies have shown that spending time with mobile devices before bed can lead to poor sleep. Sleep is disturbed, especially due to blue light emitted by mobile devices screen.

It is advisable to deactivate mobile devices at least one hour before bedtime and use an app to turn off the blue light on mobile phones when using mobile devices after sunset.

Being physically active is a healthy alternative to raising the level of neurotransmitter in the body, which also gives a sense of pleasure. Thus, it is very effective to keep children physically active on a daily basis to minimize the time spending with mobile devices.

How to keep good mental health in your life 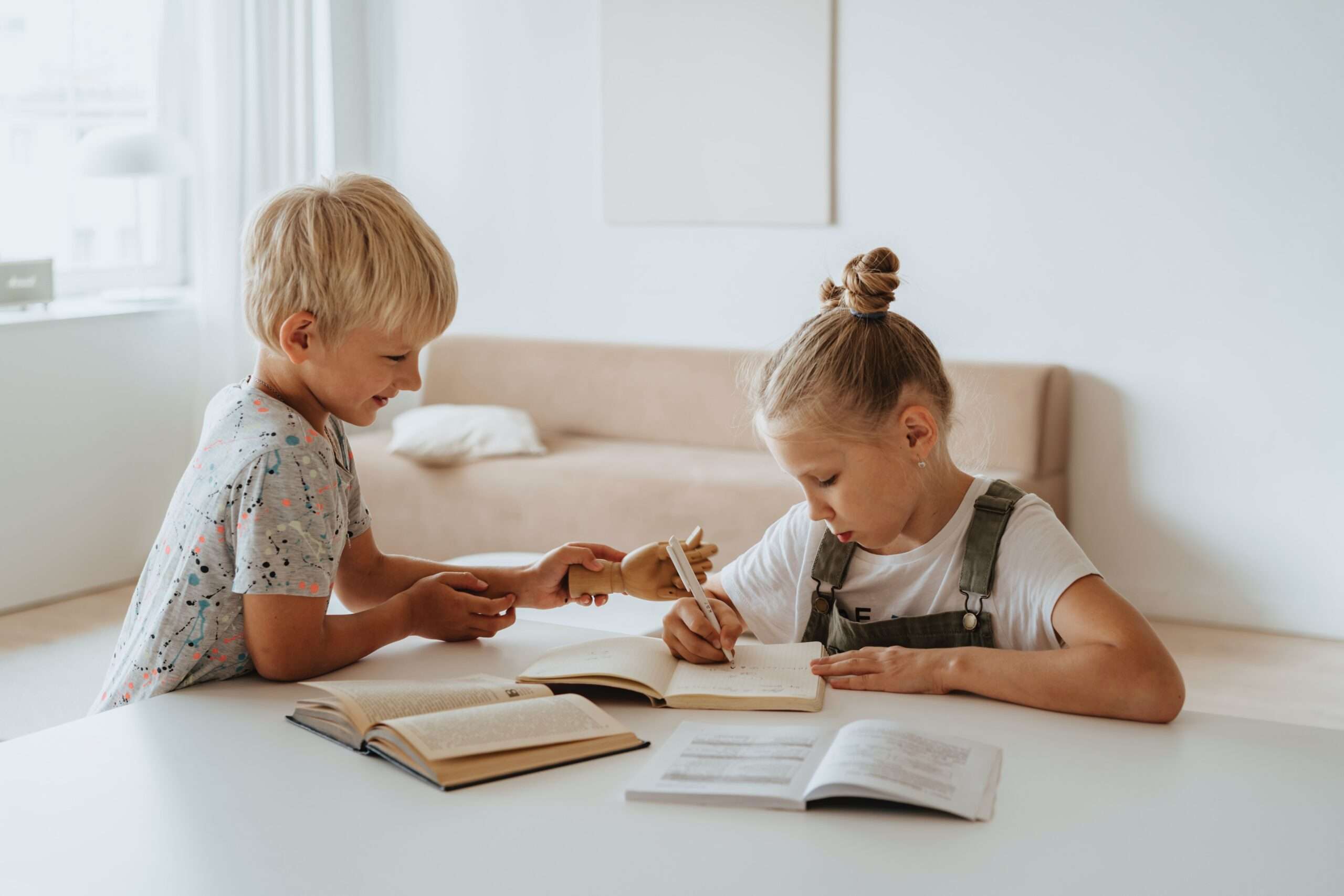 Sex education from an early age